Van Horn, Metz & Co. was incorporated in 1950 by Harold Van Horn. Together with Donald Metz, Harold Van Horn formed a partnership in 1948 and immediately hired Douglas Everett, a salesman who later became President. During World War II, Metz and Va Horn, were formulating camouflage paint for the US Government. Don, a Yale University Chemical Engineer and the Government’s Chief Chemist for coatings technology, and Harold, a highly trained technical Pigment Salesman, collaborated on several projects for the military. 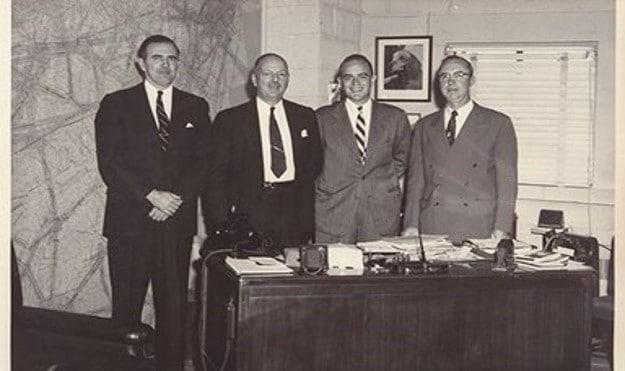 Upon Jack’s retirement, Morgan Smith assumed the role of President. During Morgan’s tenure, the company’s customer base was expanded from Maine to Florida and the Mid-West. VHM acquired Seaboard Sales during this time. The territory expansion and acquisition were possible because of the effective, sustainable and reliable relationships Van Horn, Metz developed with customers and principals. 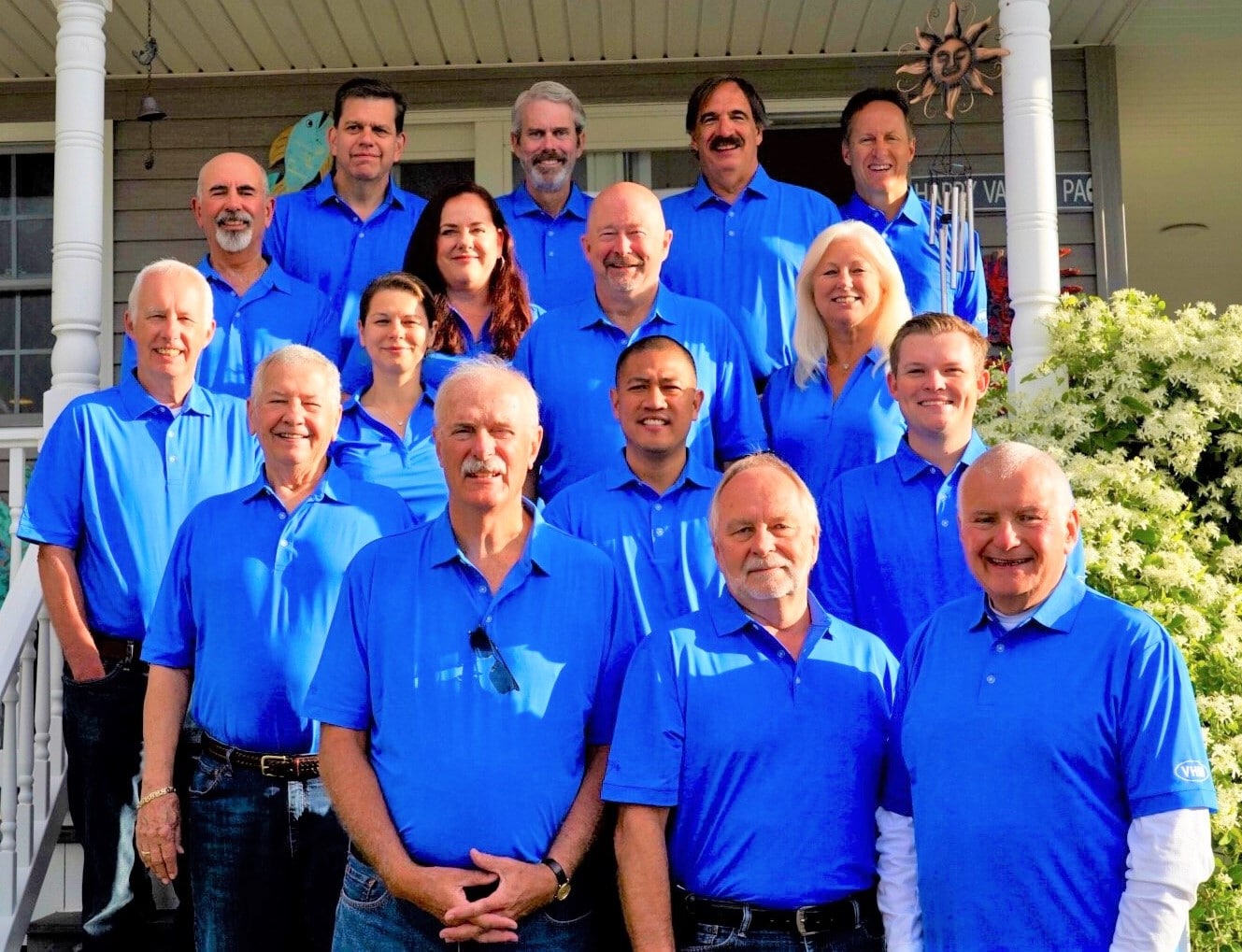 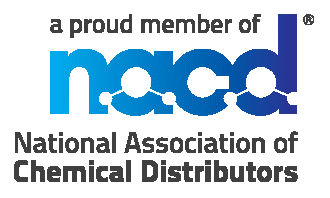